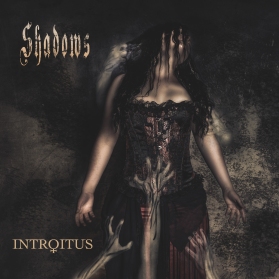 The sequel to 2014’s critically acclaimed album Anima, Shadows sees the band honing their trademark contemporary progressive sound. Introitus evoke their Swedish folk heritage and elements of traditional prog rock but create strongly progressive and unique music that complements the best of their countrymen and women.

Rhythmically robust, the complex song structures are rich in keyboard interaction and guitar flourishes, strong in melody and immediate but deep. The lead vocals are praiseworthy, and when joined by the backing male vocals have the kind of power the Reasoning used to great effect. But they can employ delightful subtlety in soundscapes (‘Beyond Fantasy’) that mixes Vangelis and Tony Banks with local folk heritage. They effortlessly achieve the epic (‘Desperation’), with a mix of Panic Room and some of the the phrasing of Rush. They can display symphonic power and dazzling technical prowess (‘Figures’) as well as perform emotional balladry (‘My Hero’) that evokes Kaipa. And lengthy album closer ‘Awakening’ is a gorgeous summation of all of the above.

What I am amazed by and drawn to is that I can’t really link them as a copy of many, if any, other Scandinavian bands, such is the individual stamp these guys have put on their music. Nearest I suppose could be White Willow or Kaipa, but actually we should be citing Introitus as a band who are going to excite and influence others as they cast their own long musical shadows.

with: Martin Jobs: vocal on ‘My Hero’ 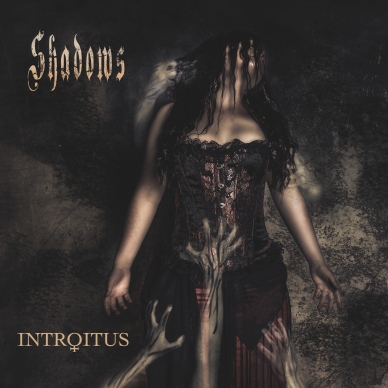