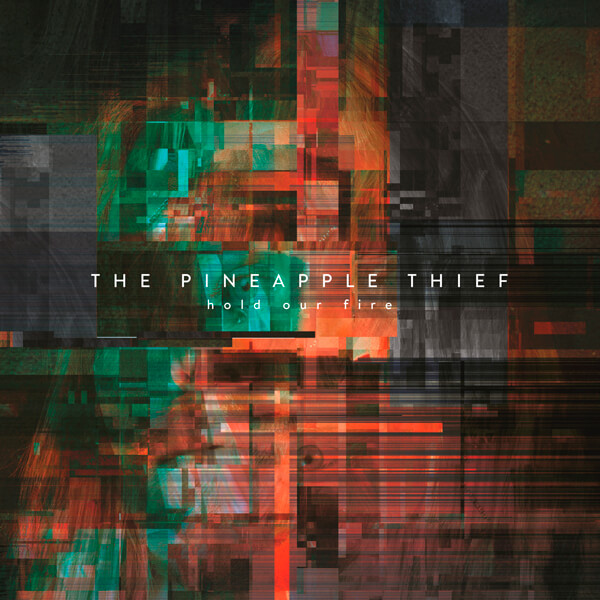 Confession: for years, I always avoided TPT in the mistaken and totally unjustified belief they were like a band with similar initials – PT. What a numpty! I had the pleasure of reviewing Dissolution back in CRS times, and have now just had the pleasure of listening to the band on its 2018 tour, playing eight pieces from that album and one track from Someone Here Is Missing. I can confirm it is an excellent capture of a consumate live band during their 2018 European tour – Bruce Soord, Gavin Harrison, Jon Sykes, Steve Kitch, supported on guitars and vocals by George Marios.

The new album had a November release ahead of their debut North America tour. Their link to Kscope is definitely a win-win situation, the label improving the band profile no end, and the band proving one of the leading names for the label in the realms of experimental rock (as they call it). This band is on the up.

The sound is crisp and clear. They dynamics are powerful. The playing is perfect, with numerous stand out sections by the individual musicians. There’s an exciting intensity. There’s a nod of impressed appreciation from me, remembering that this is actually a live recording. In fact, only the fade outs on some songs are a reminder that not all were captured during the same set.

Bruce Soord is and always has been the band’s mainstay, around whom everything else flows. And flow it does. His plaintive yet fragile yet bullish vocals suit both the contemplative and riotous moments, as well as the plentiful weaving, mesmerising musical soundscapes. Understated keyboard contributions from Steve Kitch and rock-solid bass from Jon Sykes is enhanced by session guitarist George Marios, adding tonal layers and gritty vibrancy. But perhaps top mention has to go to Gavin Harrison’s catalyst drumming, propelling the band up the rock leagues.

The album flows perfectly, performances are exceptional and make for a captivating and enthralling experience. On stage it would appear that The Pineapple Thief are a force to be reckoned with. “Hold Our Fire” is an excellent record of that experience…….