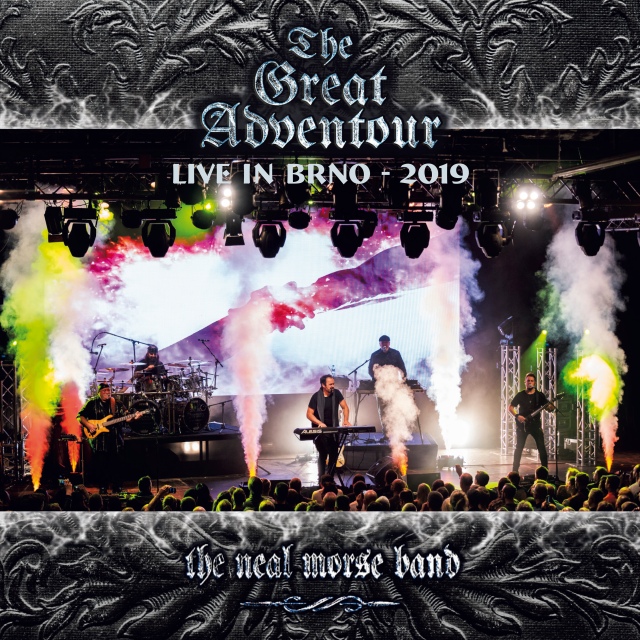 Mike Portnoy proclaimed “The Similitude of A Dream” as Neal Morse’s best album, only to give the same accolade to the follow-up double album “The Great Adventure”, and that together they are an epic 4-disc set. This performance of “The Great Adventour – Live in Brno 2019” (audio only in my case as reviewer) is certainly an epic.

But if you are looking for anything new from Mr Morse, forget it. Bombastic, old SB-like but with lots more juice in the engine, it’s an epic prog-rock concept album with interesting story, quality musicianship and musical variety. And, although live, it is played so well, it sounds like the audience are an unnecessary distraction. Sounds like they enjoyed it, though!

Now to navigate the tricky part. I have to admit in recent years I have begun to find Morse’s output a bit samey. Am I more progressive than I thought I was? Do I relish change and musical progression? There’s something to be said for those musicians who push the boundaries, and I respect them, even if I don’t keep up with their vision. Equally, in this world of rapid change, there can be a comfort in knowing exactly what to expect. You pay your due, you take your pick. Those of you wanting something new from Morse, better find something else to read. 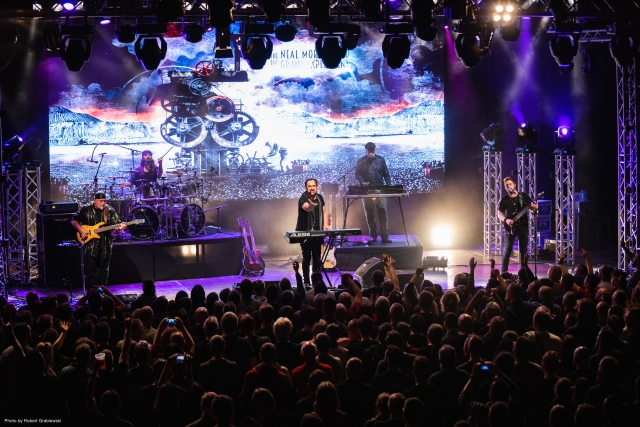 Most of this concert replicates the studio album, so I ought to focus as much on the audio quality and performances as the content. The live album is mixed by top dog Rich Mouser. I haven’t heard the studio album for ages, but I do remember it being a quality production, and this live version is certainly quality. Nuff said. But whilst it is astonishingly and expertly played, and superbly mixed, it does still have a live edge. Morse’s voice, for example, sounds like it’s been through a lot of action. The knock on benefit of that, of course, is that the band, at the end of the tour, are a veritable well oiled musical machine. But they do not sound tired and jaded. On the contrary, the live performance brings an energy that I think surpasses the studio album. Instrumentally and vocally, they are flawless but also inspiringly energetic. It’s a masterclass.

And then to top it off, they go and play a near 25 minute epic, The Great Medley, which, as far as I can work out, is one song from every Morse album since Testimony. It’s also testament to Morse’s class as a re-arranger. Cleverly chronological, it’s also an emotional roller coaster to close.