The Night Out – Monkey See Monkey Do

A folk-ish bunch of primates from the south of England (their words not mine) who love traditional and modern folk music, and love entertaining at pubs, festivals and private events across the country (Covid-permitting, of course). Over the last couple of years they wrote, arranged and recorded eight high-energy tracks and used revenue from gigs to fund everything, with a final Kickstarter kick to get them over the line.

So you have got eight 3-4 minute uplifting, storytelling songs arguably best heard live in those settings where the ale flow freely and modern life is pleasingly absent. I read that Monkey see, monkey do is a pidgin-style saying that appeared in American culture in the early 1920s, referring to the learning of a process without an understanding of why it works, or the act of mimicry, usually with limited knowledge and/or concern for the consequences. Total opposite of the band ethos in my humble opinion – their focus is purposely on having a good time, on a continuation of heritage, and a desire to display good musicianship. I look forward to seeing what they do post-lockdown! Uplifting. 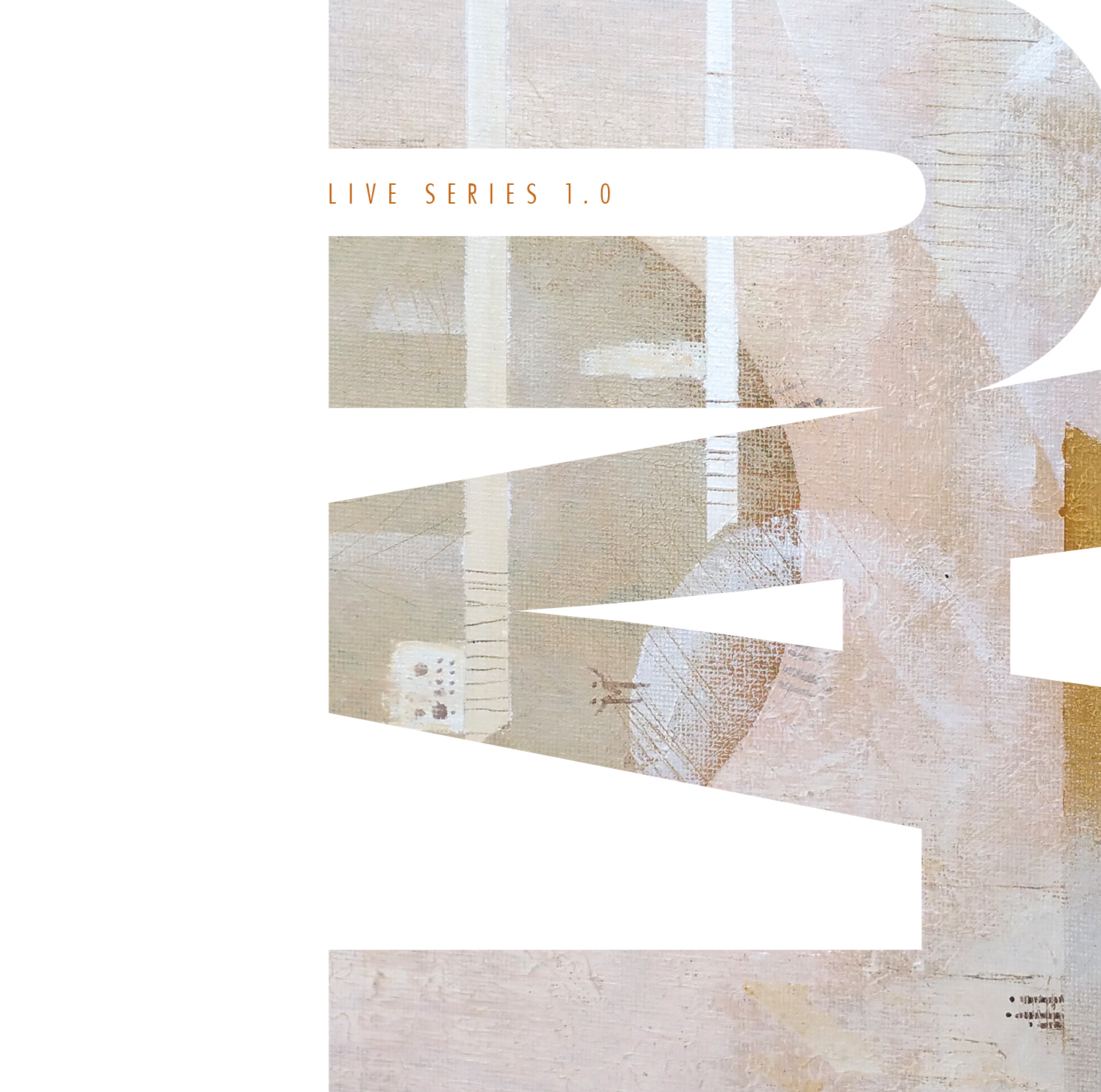 Scottish folk trio Lau return with a new direct to fan release recorded in January 2020 at London’s Kings Place concert hall by Lau’s sound engineer Tim Matthew. During lockdown digital re-issues and rare material including live performances, remixes and collaborations have been released digitally and the band have also made a new series of “Unplugged” apparel and tour prints available from their website. The new E.P is one of several archive releases the band have made available via their recently launched Reveal Records Bandcamp page.

“Live Series 1.0” captures Lau live at the start of their hoped-for ‘Unplugged Tour’ and is a collaboration with Chris Watson (founding member of Cabaret Voltaire, now one of the worlds leading recordists of wildlife and natural phenomena). Think Brian Eno meets David Attenborough.  Thoughtful, languid, earthy, unhurried, as improvisational as it is structured, it’s a side to folk I haven’t encountered before – more power to their fiddling elbow. Natural. 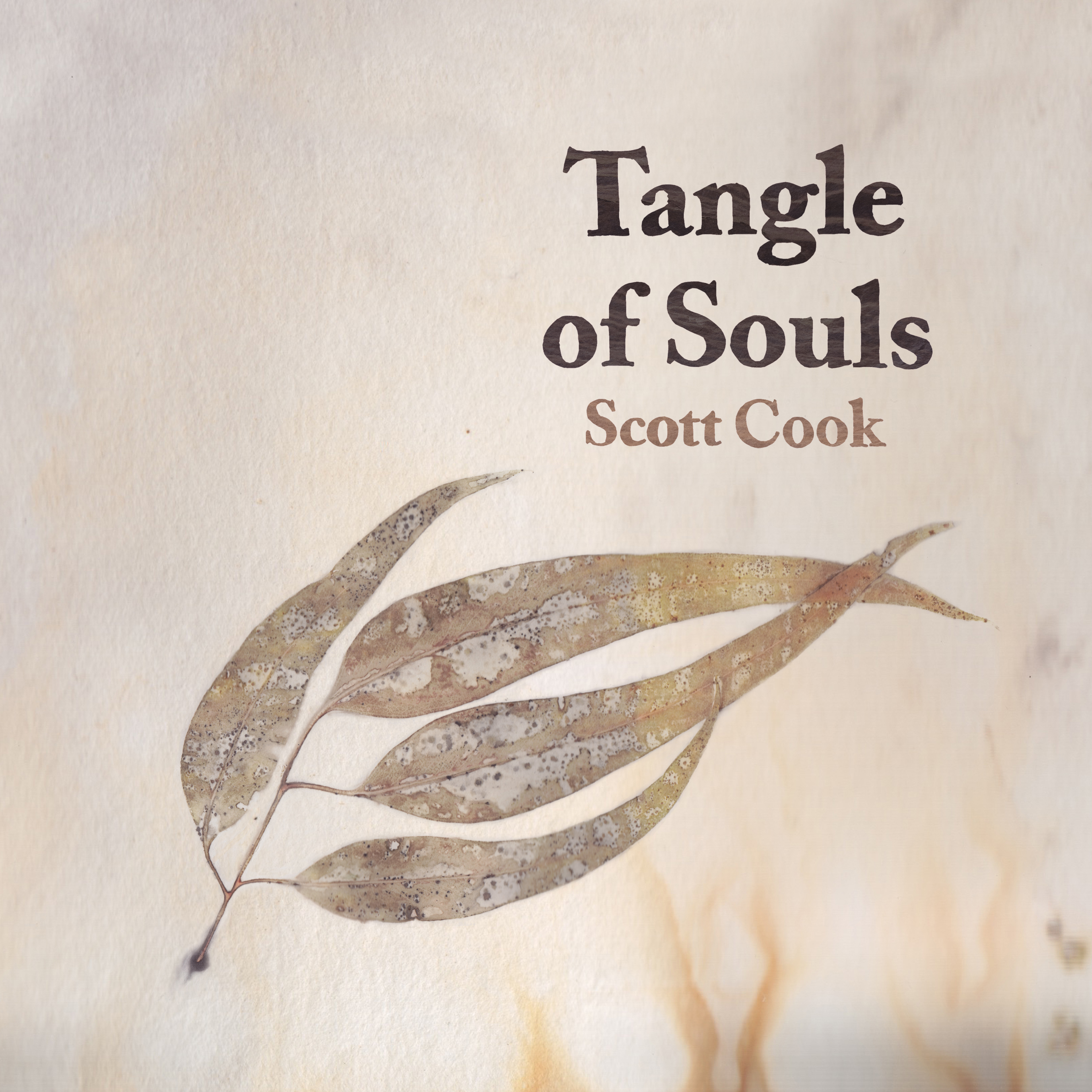 Cook’s blunt and honest songwriting is at the forefront ,supported by adventurous acoustic arrangements, recorded in Australia with his intercontinental string band- The She’ll Be Rights – Liz Frencham on upright bass, harmony vocals and engineering; Bramwell Park on banjo, mandolin, guitar and harmony vocals; fiddlers Esther Henderson and Kat Mearher and dobro wizard Pete Fidler. As you can tell by the instrumentation, it’s solid, homespun (or as he says in “Leave a Light On” a ‘low budget love song’), transatlantic and folksome. Tangle of Souls sees the human race as one family, and bonded to the earth, Cook pleading for global citizenship and mutual understanding from someone who’s lived an exceptionally borderless life. It’s a story of personal transition, and puts a case for political transformation. Personal.

This is Armfield’s seventh album, one self-released and financed through a crowdfunding project, and to be promoted, Covid-permitting, by live gigs in November and December. Recorded in Stuttgart, produced by Max Braun, Armfield is ably supported by Johann Polzer and Gabriel Schutz on percussion, and Guilio Cantore on guitar and cavaquinho, as well as the aforementioned producer on bass, some guitar and keyboards.

The album concept is “home”, in whatever form that broadly might be, written whilst cocooned at home watching the outside world of Brexit and refugees. The mature and serious subject nature is matched by a beautiful light touch accompaniment, the songs treated with respect and sensitivity in an uncrowded setting. The musical landscapes shimmer as the lyrics evoke notions of place, warmth, shelter, belonging and allegiance. Armfield’s rich voice (think Gordon Lightfoot but with a more evocative, modern, more saccharine approach) is poetic. Thoughtful.

Their aim? To redefine how British instrumental folk music is made? Their background? Moss on accordion and Moore on Viola. 2011 BBC Radio 2 Folk Award winners 2011, toured with Cara Dillon, Jim Moray and others. Their process? Launch their own record label in 2020 (Slow Worm Records) for adventurous and forward-thinking artists. Their influences? English and European traditional dance forms explored within contemporary music and art. The result?

Success. Tradition brought screaming and shaking into the modern age with electronics, samples, digital and analogue manipulation or distortion of sound. Radiohead for the folkie! Deep down, the respect and history of traditional music is there, but it’s been viewed through diverse and different artistic and creative lenses, improvisational yet carefully crafted sound samples and blocks. Not for the feint hearted folkster by any means, and you never know, the extreme art-progster might actually get what Moore & Moss are aiming for. Ambitious.

Where the World is Thin – Kris Drever

Drever has won an incredible 7 BBC Radio 2 Folk Awards. He’s part of Lau and his voice and guitar are becoming an essential part of today’s contemporary roots and folk scene. He’s been around the block – collaborations with Jack Bruce, Danny Thompson, Rosanne Cash, Eddi Reader and many more. One of
Scotland’s finest and most in demand musicians. Relocation to Glasgow, a sense of writing style that evolved after a commission for a song about Scapa Flow, and planned recording time in January/February just as Covid hit all combined to help form this album.

Some albums are simply that. Albums. Others make a statement, define an era or event. Driver is an artist as well as musician. This is an album that captures a mood at a particular time. Traditional and contemporary combine perfectly. It’s been a while since I listened to Runrig, but this album does remind me of them for whatever reason – I don’t know. Insightful lyrics and pertinent themes, seemingly simple musical arrangements that disguise their cleverness, pleasant and haunting melodies and harmonies, this album is thick with charm and aural delights. Evocative.